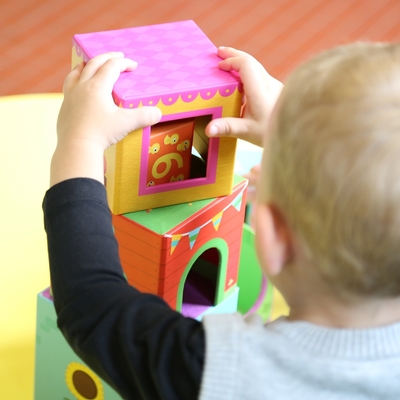 Nursery
Who | All children up to 3 years old (visitors welcome!)
When | Sunday morning worship service
Where | Downstairs 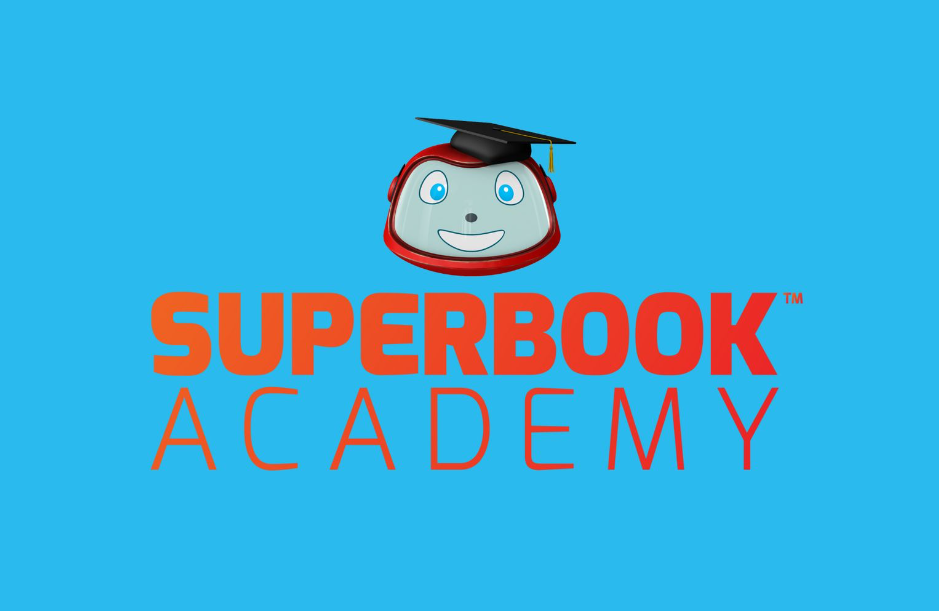 Sunday School
Who | All children PK-6th grade (visitors welcome!)
When | Following Sunday morning service until 11:45a (September - May)
Where | Downstairs 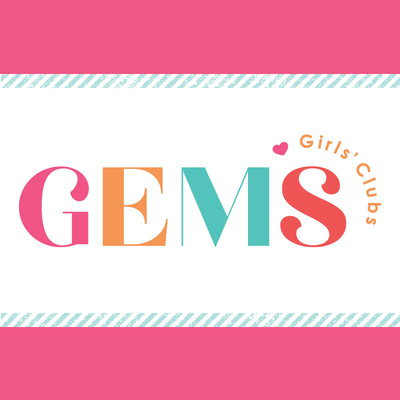 For girls who ask, “Do I matter? Does anyone see me? Can I make a difference?” Girls wonder if they have a purpose. But when a girl understands God created her with a purpose, for a purpose, everything changes. She will make a significant difference not just someday, but today.

Cadets
Joshua told the people, “Consecrate yourselves, for tomorrow the Lord will do amazing things among you.” - Joshua 3:5
Who | Boys in grades 2-8
When | 6:15p - 8:15p (2nd & 4th Wednesdays of each month, September - May)
Where | First Christian Reformed Church

We have special activities planned throughout the year; the Illiana Council  Campout, Christmas party, and a Pinewood Derby race.

Cadeting is an outgrowth of a boy's organization known as the "Christian Boys Club League" which began in the early 1950's. The Calvinist Cadet Corps was actually formed when the name and first constitution were adopted on October 16, 1952. The goal of the Calvinist Cadet Corps is to help boys grow spiritually in areas of life, (devotional, mental, physical and social) by providing Christian men with a uniquely designed structure, program and materials. 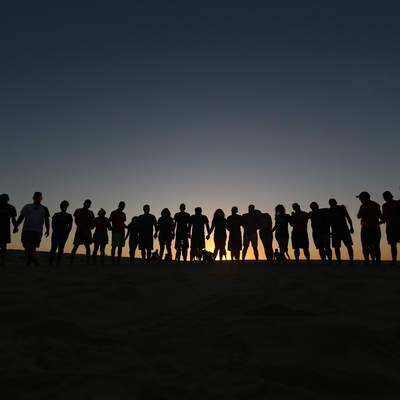